Chris has been MP for Epsom and Ewell since the 2001 General Election and has been an active local MP, involved in several important campaigns including the battle to secure the future of Epsom Hospital. He and his family live in the constituency. He is Patron of Nork Music in the Park and the locally-based charity the Forces Children’s Trust, an Honorary Member of the Surrey Scout Council and Vice-President of the local Lest We Forget Association.

Born in 1962, Chris grew up in Buckinghamshire. He was educated at the Royal Grammar School, High Wycombe before going to Sidney Sussex College, Cambridge, to read history. After university, he joined the BBC’s News Training Scheme, and worked as a producer on BBC News and Channel Four’s programme Business Daily.

After a few years in television production, he decided to move to the business side of the media industry, and ran a number of small and medium-sized production businesses before moving to become European Marketing Director at a leading communications agency.

Chris has written several books, including a history of the Bridgwater Canal, Anglo-American relations, and life in England after the First World War. For relaxation, he enjoys travel, walking and watching football. 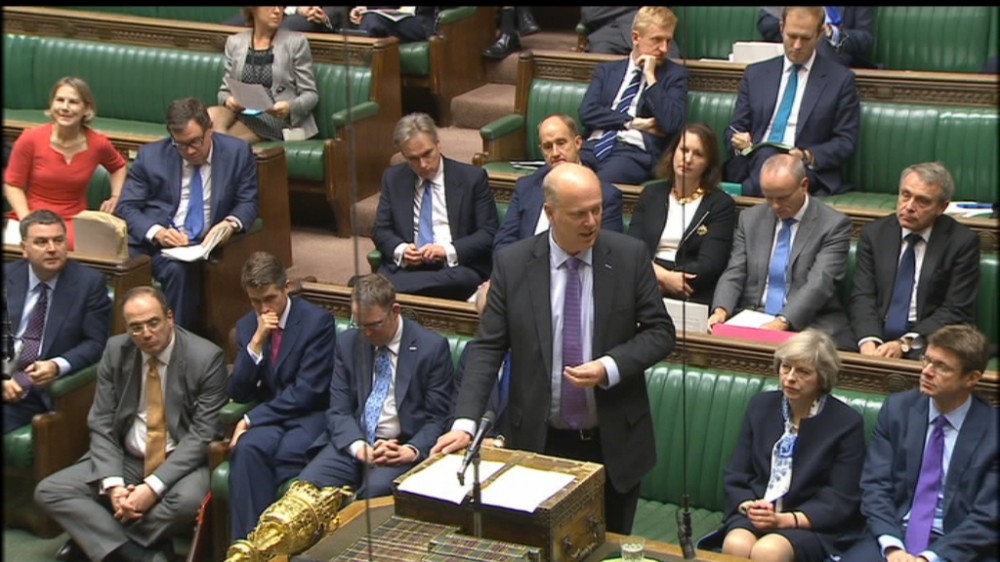 Chris campaigned for Britain to leave the European Union in the 2016 referendum. He set out the reasons why in a speech he gave during the campaign at Regent’s University, which you can read here.

Chris also speaks regularly in the House on a number of issues.  Please following the link here to view Chris asking Parliamentary questions. Epsom and Ewell is in Surrey, bordered to the north by the Greater London boundary and to the south by the M25 motorway. The town is probably best-known for its world-famous horse race, the Derby, held on Epsom Downs each June. There is a very good potted history of the town, click here to learn more.

The two centres of Epsom and Ewell have been formally linked since 1934, when the Urban District of Epsom expanded to include its sister community of Ewell. The Council received its charter creating the Borough of Epsom and Ewell in 1937, to be marked by the borough’s 75th Anniversary in 2012.

As well as the two centres of Epsom and Ewell, the constituency includes a number of other communities with their own strong local identities. Ashtead, which is part of the Mole Valley District Council area, has been in the Epsom and Ewell Parliamentary constituency for many years. The village has the site of a Roman villa hidden on its ancient common, and was mentioned in the Domesday Book. Like the rest of the constituency, Ashtead grew significantly with the arrival of the railway, turning the area from a quiet village into a thriving commuter centre for London.

The constituency also includes two wards in Reigate and Banstead; Nork and Tattenhams. Mostly comprising housing built in the years between the wars on the slopes of Epsom Downs, Tattenham Corner was where suffragette Emily Davison was fatally injured after throwing herself in front of a horse at the 1913 Derby. The area also includes the wide expanse of Nork Park, one of the many green spaces that gives the constituency its distinctive character.

“If you are unsure whether Chris is your MP, please click the button below and enter your postcode. If Chris is not your MP, the name of your MP and the constituency they belong to will be shown to you.”

For more updates from Chris, please visit our local updates page here. If you would like to be kept informed about the latest news, campaigns and developments in the Epsom & Ewell constituency, simply subscribe to Chris’ newsletter by clicking the button below.